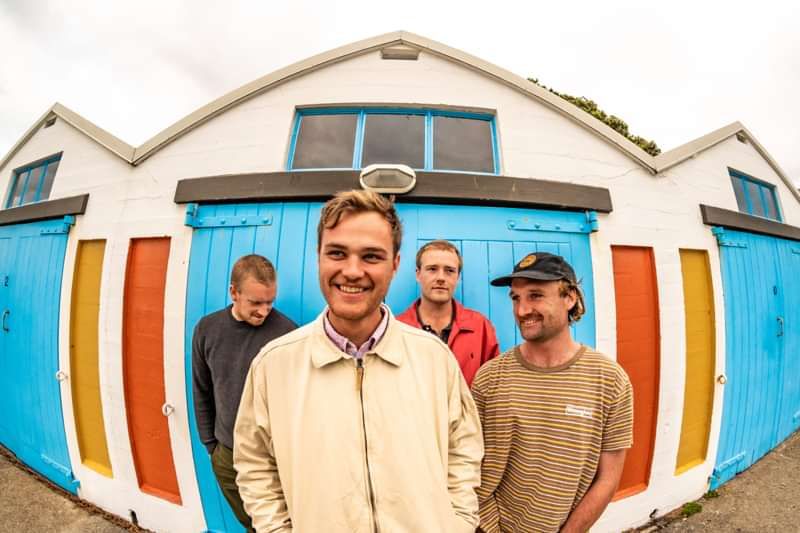 The looking for Space Tour

Mild Orange is the project of Mehrt, Jah, Barry & Jack – four friends from throughout New Zealand connected by making things intended to uplift and shine light on some of life’s experiences. Together, they write and create in idyllic destinations by converting beach houses and getaway homes into recording studios, very much living the songs. They aim to produce the timeless, while timely – the universal, though personal – the nostalgic, yet ever-evolving upon each listen.

Despite hailing from one of the most isolated places on Earth, Aotearoa’s Mild Orange have become a band belonging to the world that is building an international following on the back of songs that unfold like secrets shared between friends and lovers. The power of the internet and the lovely humans on it have helped allow this fiercely independent and hands-on band to accumulate over 100 million streams and views worldwide and the ability to tour around the globe.

Mild Orange are performing at the Jazz Café in Camden.

Vist https://bit.ly/MildOranges or listen and watch them here